The formation and refinement of thalamocortical axons (TCAs) is an activity-dependent process (Katz and Shatz, 1996), but its mechanism and nature of activity are elusive. We studied the role of spike timing-dependent plasticity (STDP) in TCA formation and refinement in mice. At birth (postnatal day 0, P0), TCAs invade the cortical plate, from which layers 4 (L4) and L2/3 differentiate at P3-P4. A portion of TCAs transiently reach toward the pia surface around P2-P4 (Senft and Woolsey, 1991; Rebsam et al., 2002) but are eventually confined below the border between L2/3 and L4. We previously showed that L4-L2/3 synapses exhibit STDP with only potentiation (timing-dependent long-term potentiation [t-LTP]) during synapse formation, then switch to a Hebbian form of STDP. Here we show that TCA-cortical plate synapses exhibit robust t-LTP in neonates, whose magnitude decreased gradually after P4-P5. After L2/3 is differentiated, TCA-L2/3 gradually switched to STDP with only depression (t-LTD) after P7-P8, whereas TCA-L4 lost STDP. t-LTP was dependent on NMDA receptor and PKA, whereas t-LTD was mediated by Type 1 cannabinoid receptors (CB1Rs) probably located at TCA terminals, revealed by global and cortical excitatory cell-specific knock-out of CB1R. Moreover, we found that administration of CB1R agonists, including Δ9-tetrahydrocannabinol, caused substantial retraction of TCAs. Consistent with this, individual thalamocortical axons exuberantly innervated L2/3 at P12 in CB1R knock-outs, indicating that endogenous cannabinoid signaling shapes TCA projection. These results suggest that the developmental switch in STDP and associated appearance of CB1R play important roles in the formation and refinement of TCAs.

SIGNIFICANCE STATEMENT It has been shown that neural activity is required for initial synapse formation of thalamocortical axons with cortical cells, but precisely what sort of activities in presynaptic and postsynaptic cells are required is not yet clear. In addition, how activity is further translated into structural changes is unclear. We show here that the period during which spike timing-dependent long-term potentiation and depression (t-LTP, t-LTD) can be induced closely matches the time course of synapse formation and retraction, respectively, at the thalamocortical synapse. Moreover, administration of cannabinoid agonists, which mimic t-LTD, caused TCA retraction, suggesting that cannabinoids translate physiological changes into morphological consequences. 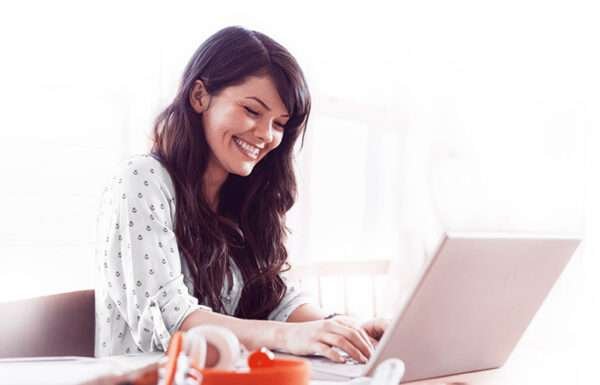